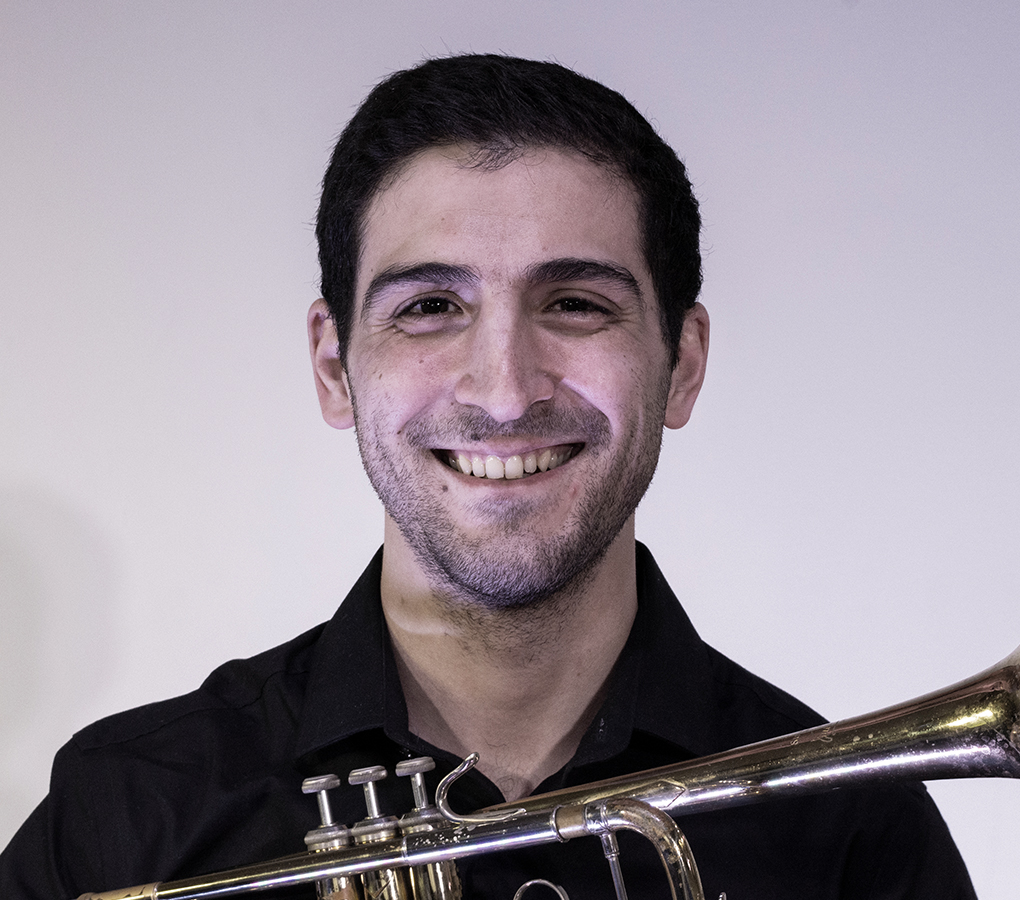 When he is not touring with An American in Paris, Anthony performs in a wide variety of styles around the Chicago area; in addition to performing with the West Michigan Symphony, he serves as Solo/3rd Trumpet with the Hip Young Gunslingers Big Band and in-house trumpeter for St. Barnabas Parish in Chicago. Anthony has also found a passion in teaching – he serves as trumpet instructor at Lake Forest College in addition to teaching privately throughout Chicago and offering master classes along the North Shore.

Anthony has spent summers at the Colorado College Summer Music Festival, the National Orchestral Institute, the Pierre Monteux School, and the Eastern Music Festival. In addition, he has composed for chamber ensembles, accompanied instrumental and vocal solos, organ, choir, and small orchestra.