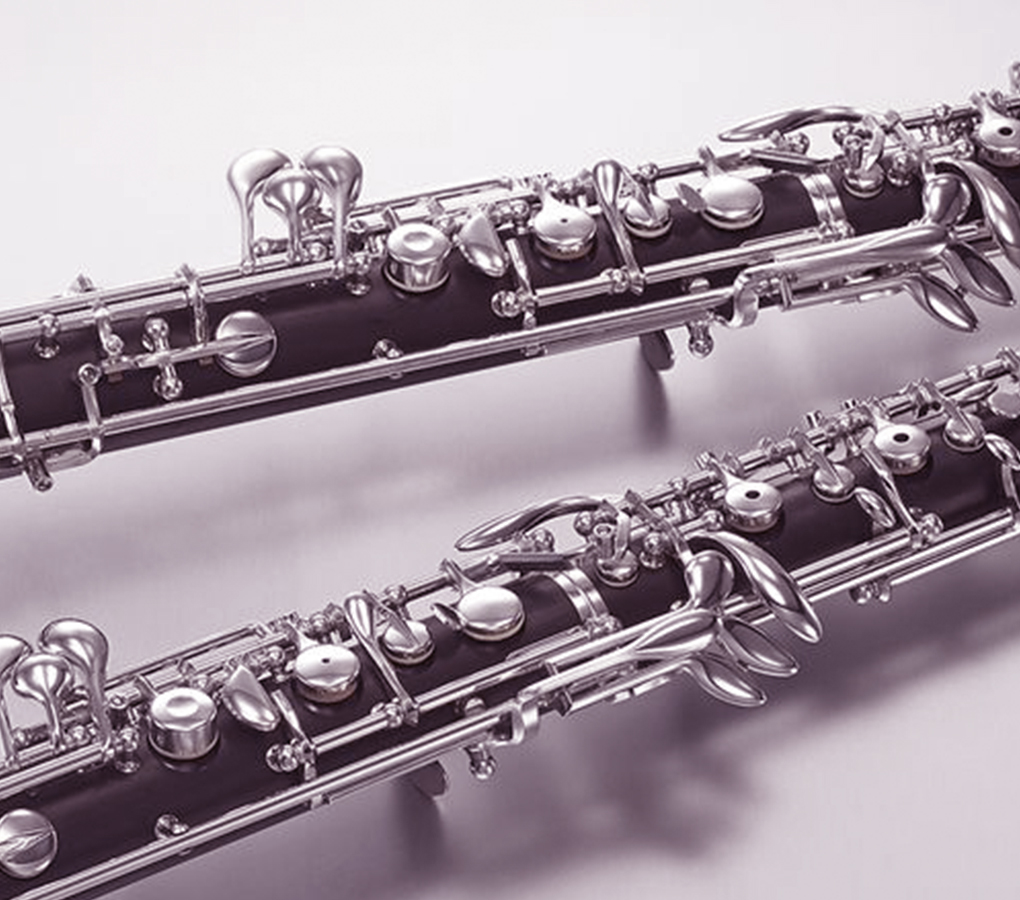 Los Angeles oboist Phil Popham is in his 13th season as Solo English Horn for the West Michigan Symphony Orchestra. He may be heard on numerous film and television soundtracks, including Asterix and Obelix: Take Britannia, Tick Tock, Soar, Toxic Temptation, The Wars of Other Men, Driving Thought, and USA Network’s The Moment. Published reviews […] 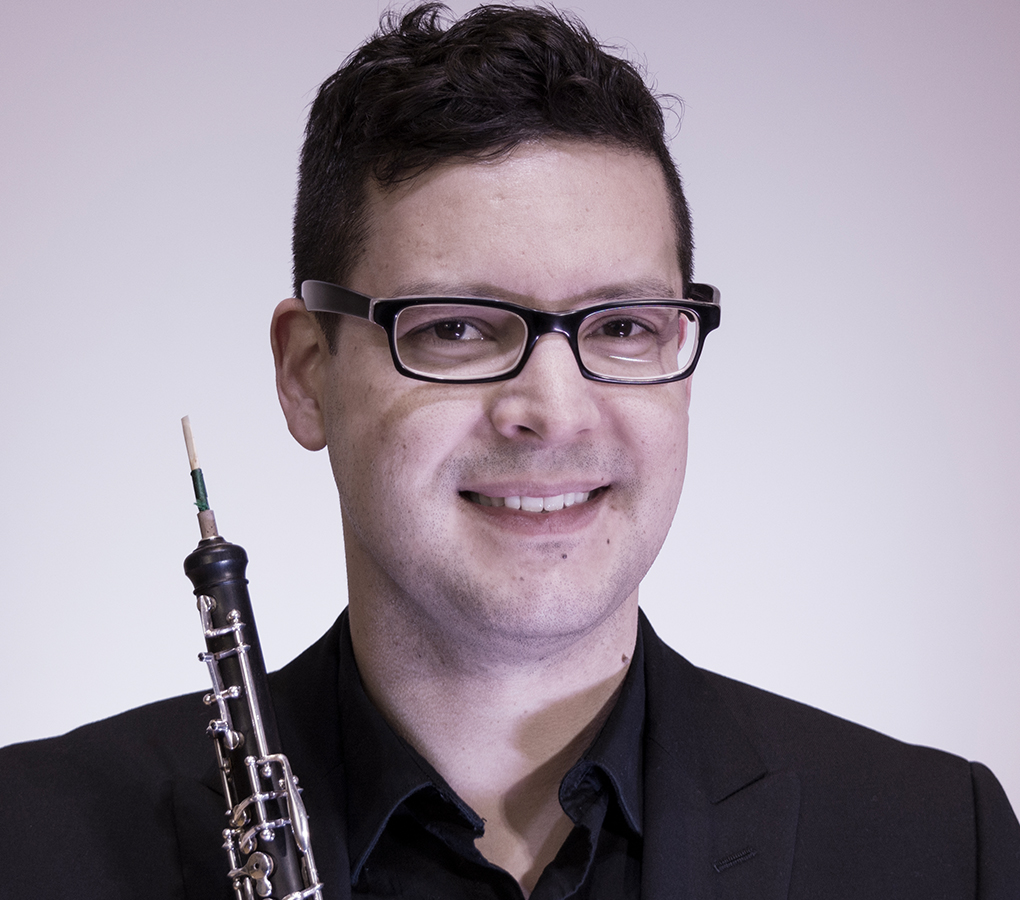 In addition to WMS, Mr. Renteria-Elyea is Principal Oboe and Artist in Residence with the Kalamazoo Symphony Orchestra and has served as faculty at Albion College, Western Michigan University, and Andrews University. He has been guest Principal Oboe with several orchestras throughout Michigan and has also played with orchestras throughout the country including the Seattle […]