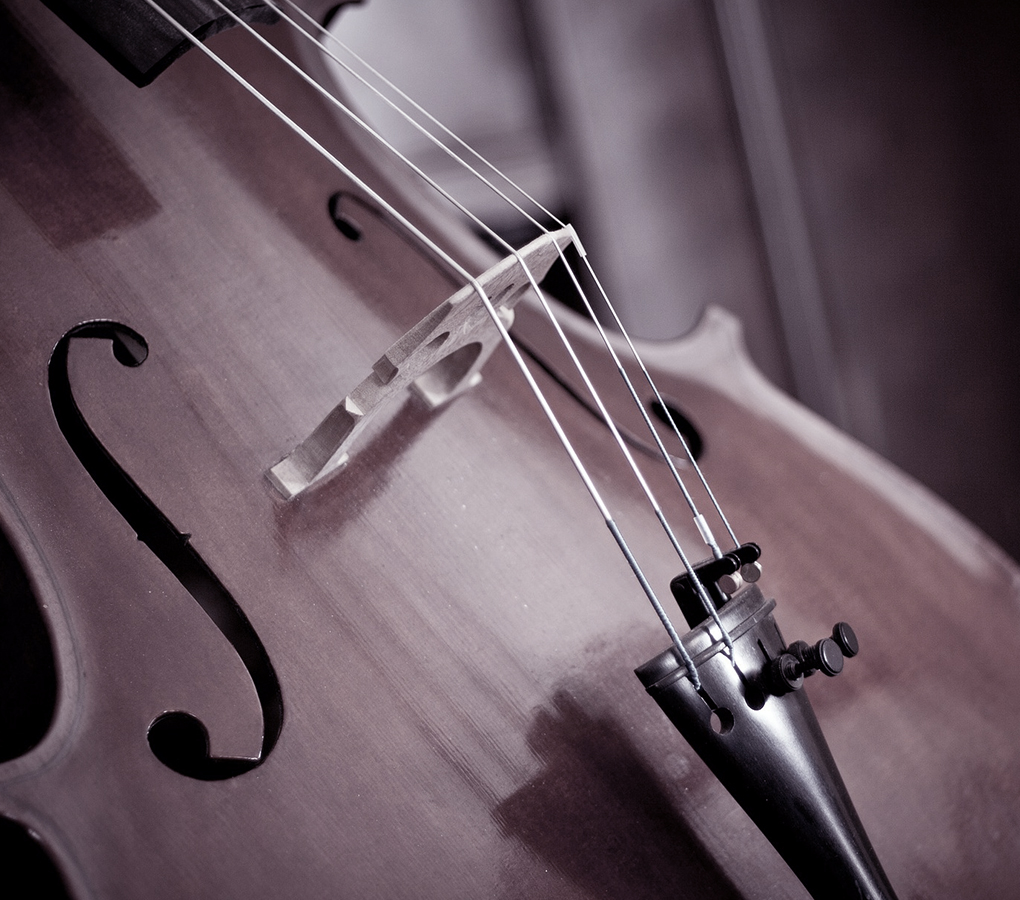 Cellist Abigail Monroe has appeared as a soloist, chamber musician, and large ensemble musician across the United States. She holds both a Bachelor’s Degree and Professional Studies Diploma from the San Francisco Conservatory of Music, where she studied with Jennifer Culp upon completion of studies at Interlochen Arts Academy.

Abigail can be heard most frequently in the San Francisco Bay and Chicago areas, where she currently splits her time. In the Bay Area, she can be heard performing the music of 20th and 21st century historically underrepresented composers with award-winning contemporary chamber music group, Ensemble for These Times. She has toured with Oakland-based hip-hop orchestra, Ensemble Mik Nawooj, as well as performed as principal cellist of the San Francisco Conservatory of Music Orchestra, and section cellist with the Vallejo Symphony, New Ballet Orchestra. In Chicago, Abigail can be heard performing with the Civic Orchestra of Chicago, where she has performed as both principal and section cellist.

In this coming season, Abigail will be continuing to perform with the Civic Orchestra of Chicago, as well as joining the cello section of the West Michigan Symphony.

Recent solo engagements have included performances of contemporary music for solo cello with Ensemble for These Times, and concerto performances with the Golden Gate Symphony Orchestra in San Francisco and the New Mexico Philharmonic in Albuquerque, New Mexico.