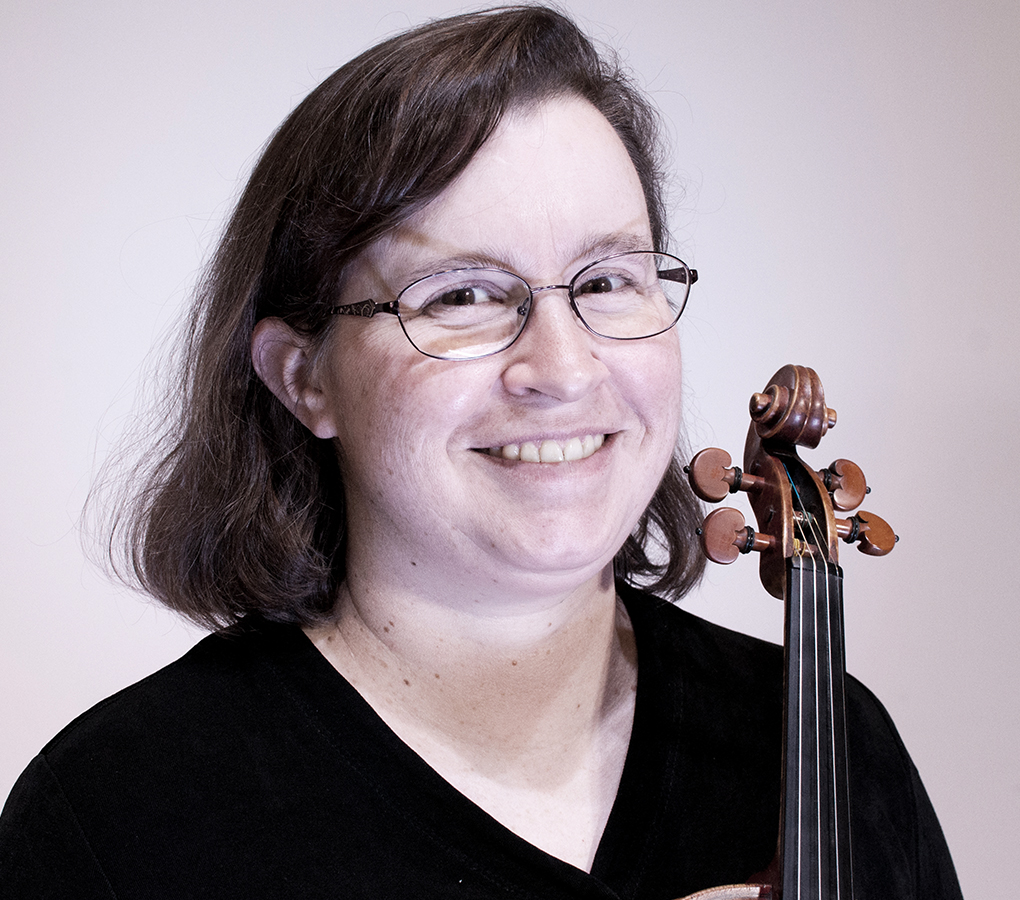 Amanda Walvoord Dykhouse began to study the violin at age 5 with Ellen Rizner. She went on to graduate from Interlochen Arts Academy and attend Oberlin Conservatory in Ohio. In 1995 she graduated with highest honors from Rice University in Houston, Texas, with degrees in music and religious studies. She pursued further training at the Meadowmount School of Music and Music Academy of the West. Her primary teacher was Kathleen Winkler. She subsequently pursued a Master of Divinity at Western Theological Seminary in Holland, after which she served as a full-time pastor in Holland for four years.

Amanda is currently the concertmaster of the Holland Symphony Orchestra and the principal second violin of the West Michigan Symphony in Muskegon. She performs frequently throughout the area, including several appearances as a soloist with the Holland Symphony Orchestra. She also plays regularly on the Free@3 recital series and the Chamber Music Festival of Saugatuck. She maintains a violin studio in Holland. Her students have won numerous local awards, including the Holland Symphony Orchestra’s concerto competition, have appeared on the NPR program, “From the Top,” and have been admitted into highly competitive undergraduate music programs. In addition to her musical activities, Amanda serves as a calling pastor at Third Reformed Church in Holland, MI, and spends a lot of time raising her three children with her husband Greg.