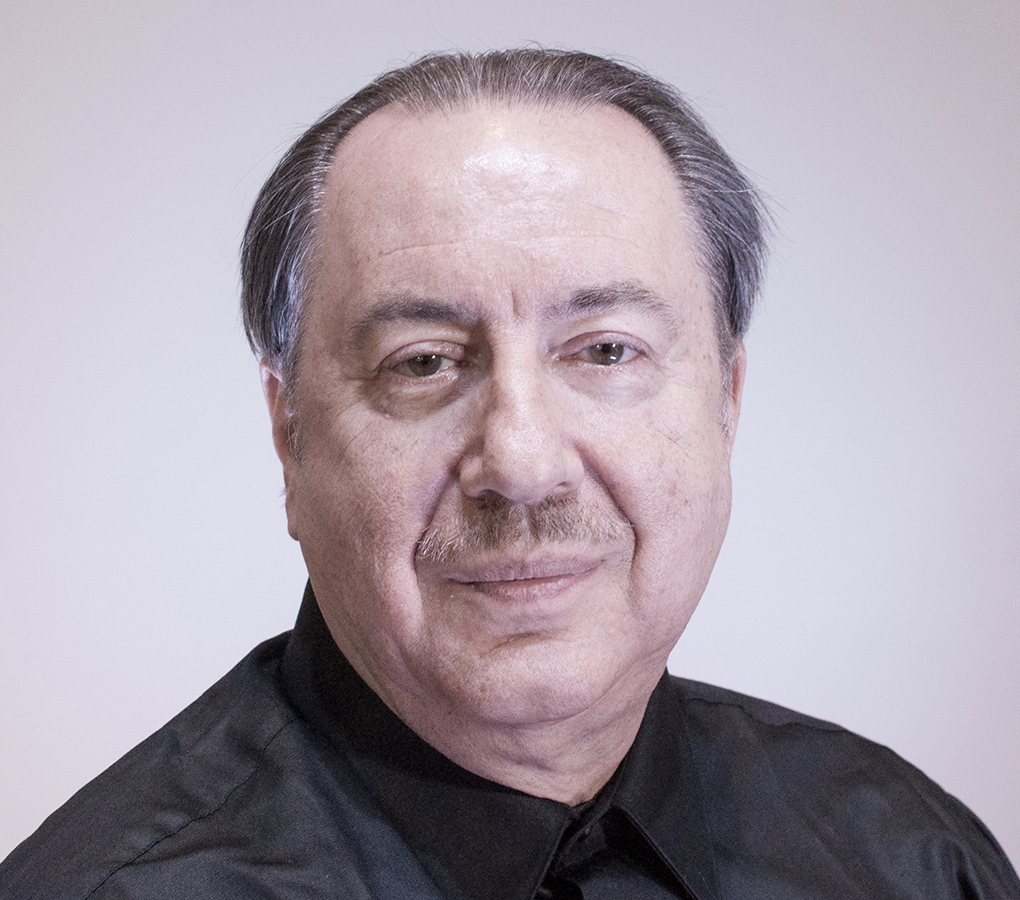 Csaba Erdélyi, born in Hungary, made musical history when, in 1972, he won the prestigious Carl Flesch Violin Competition with the viola—the first, and so far, only time. Following the Flesch Prize, he was invited by Joseph Szigeti and Rudolph Serkin to the Marlboro Festival where he also worked with Pablo Casals.

A viola student of Pál Lukács and subsequently Yehudi Menuhin and Bruno Giuranna, Erdélyi became Menuhin’s partner in concertos and chamber music. Menuhin wrote to Benjamin Britten: “Erdélyi is an invaluable link between the two great musical cultures of Eastern and Western Europe.”

As a soloist, Erdélyi has recorded for Concordance, Decca, Hungaroton, Lyrita, Nimbus and Philips records. He has played viola concertos in the Royal Festival Hall and BBC Promenade Concerts, as well as major international music festivals. He was the viola soloist in the film score of Amadeus.

Erdélyi was principal viola of the Philharmonia Orchestra of London from 1974 to 1978. In 1980 he became the violist of the London-­based Chilingirian Quartet, as well as professor of viola at the Guildhall School of Music. In the USA, Professor Erdélyi taught at Indiana University, Rice University, Butler University, Bowling Green State University.

For over 20 years Professor Erdélyi researched the original manuscript of the Bartók Viola Concerto, the composer’s last work left in draft. In consultation with renowned Bartók scholars he restored and orchestrated the work in the most authentic manner. Both Erdélyi’s edition, published by promethean-­editions.com, and his world premiere CD with the New Zealand Symphony available from concordance.co.nz have received world-­wide professional acclaim.

Csaba Erdélyi serves as principal viola of both the Indianapolis Chamber Orchestra and Sinfonia da Camera at the University of Illinois. He plays a magnificent viola made for him by master luthier Joseph Curtin in Ann Arbor, Michigan.