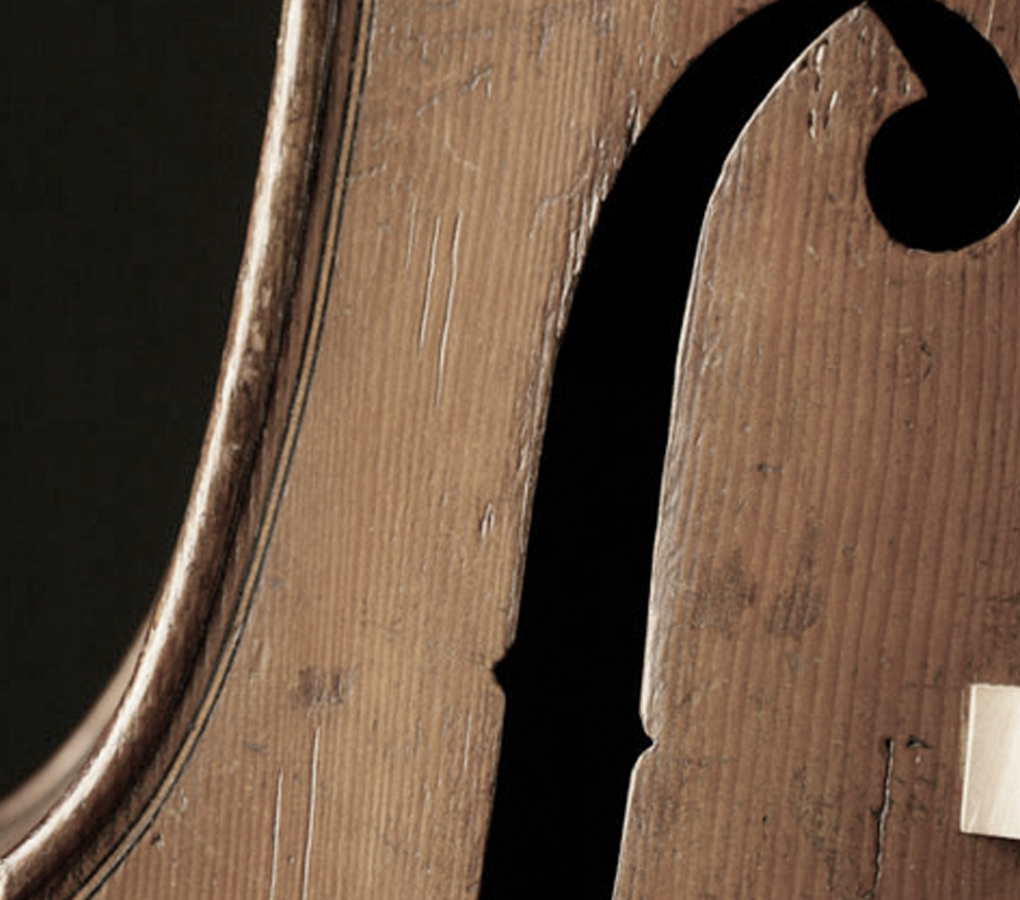 Stephen Reichelt is a Chicago area bassist and music educator. He received his bachelor’s degree in Music Performance on double bass and graduated with honors from DePaul University in 2000. In addition to being section bassist in the Illinois Symphony Orchestra (acting assistant principal for the 22/23 season), Stephen is principal bass of the Dubuque […] 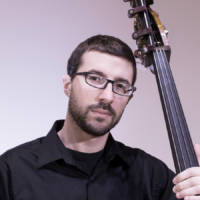 Traverse City native Robert Johnson began his double bass studies at the age of 18 with Edward Fedewa, earning his BM from Central Michigan University. He also completed MM and doctoral degrees at Michigan State University studying under Jack Budrow. Other teachers include Stephen Molina of the Detroit Symphony, Scott Dixon of The Cleveland Orchestra, […] 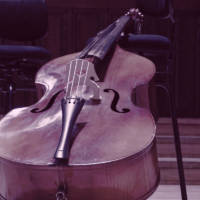 Stephen Castiglione is an improviser, educator, double bass player, and composer based in Michigan. He holds orchestral positions as principal bass of the West Michigan Symphony, and as a section player in the Ann Arbor and Canton symphony orchestras. His primary teachers have included Larry Hutchinson, Scott Dixon, and Nicholas Walker. He has also studied […] 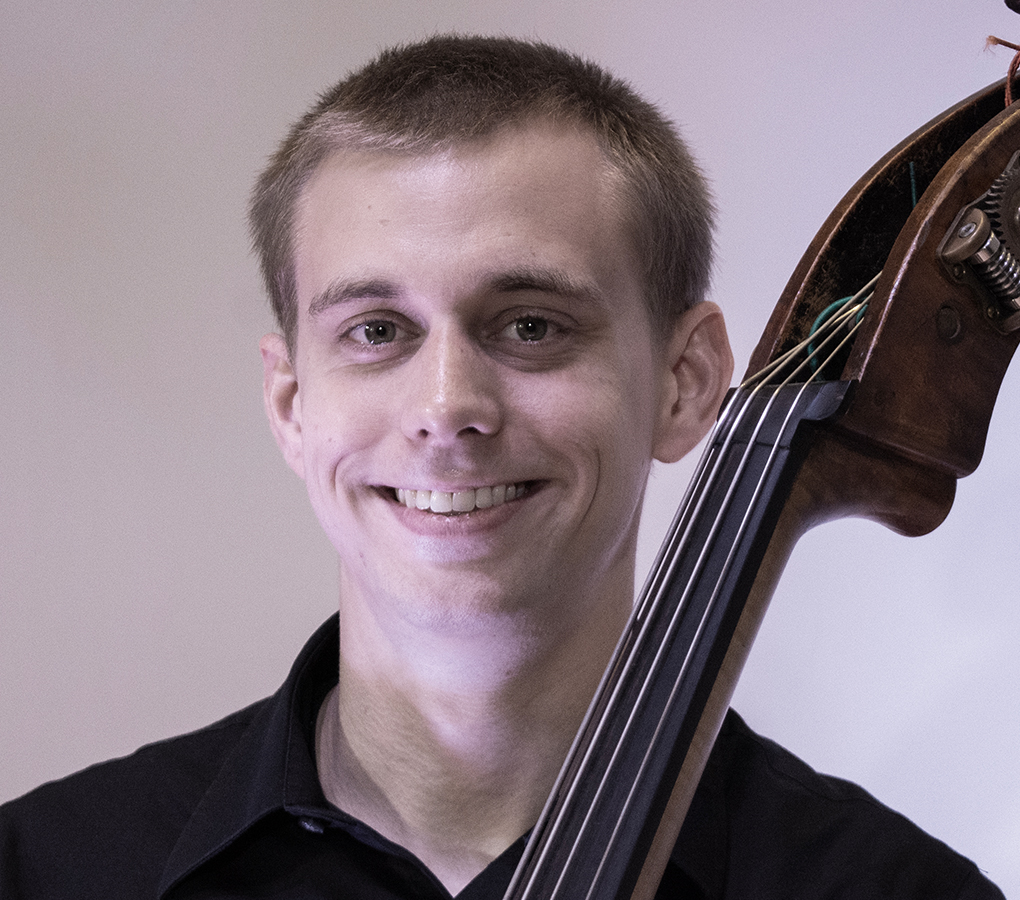