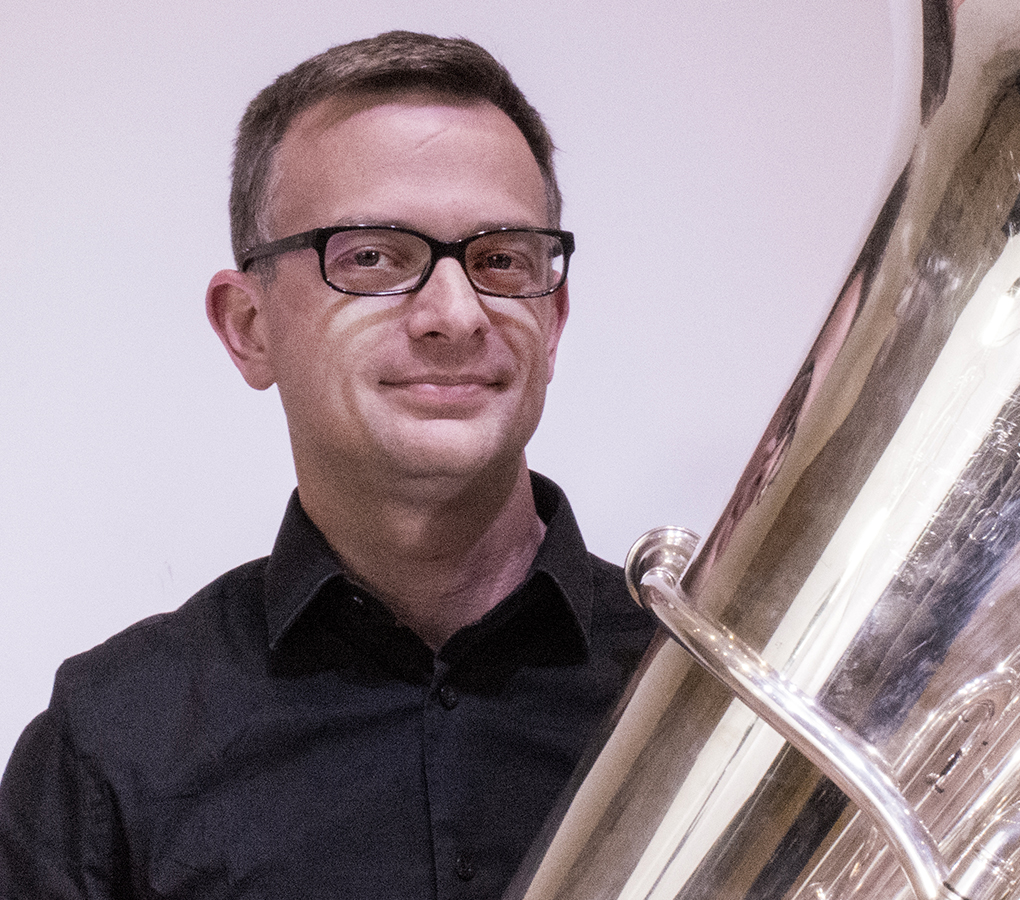 Mr. McCanless holds an undergraduate degree in Music Education, and a Masters of Music Performance from the University of Illinois at Urbana-Champaign, and is a candidate for the Doctorate of Musical Arts at Michigan State University.