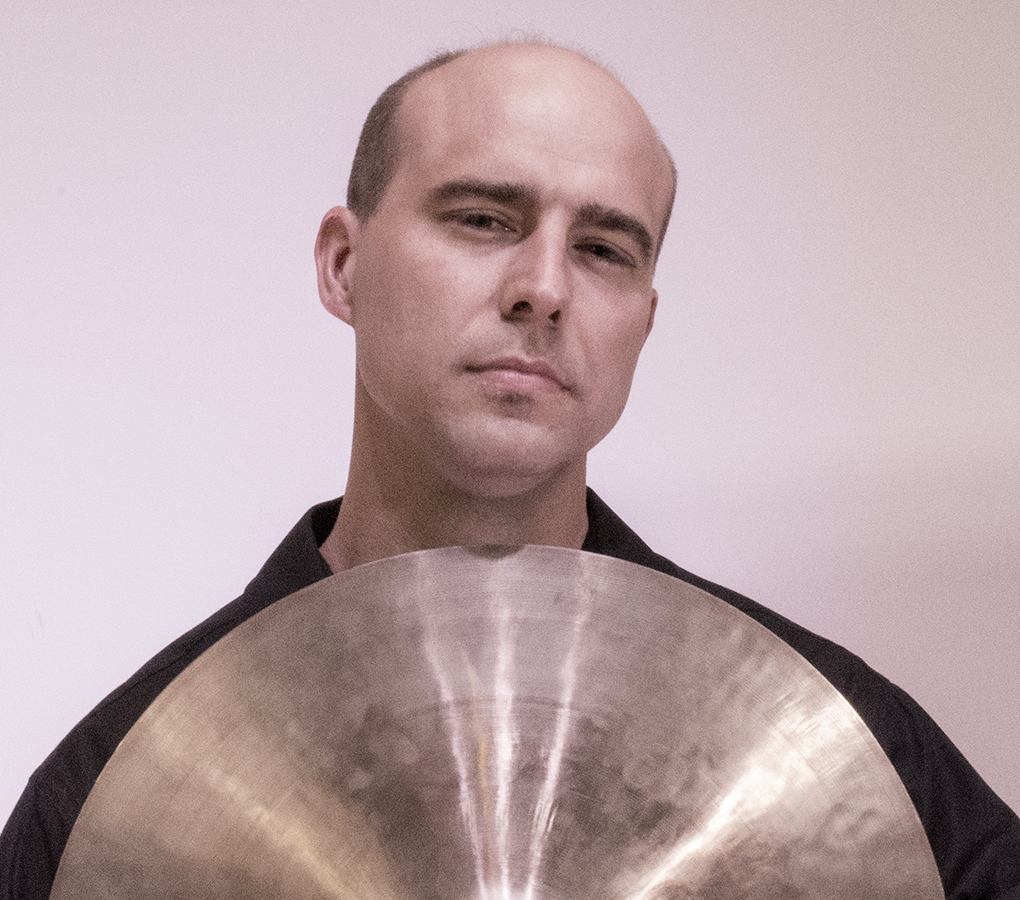 Matthew Beck currently serves as Principal Percussionist with four orchestras: the West Michigan Symphony, Lansing Symphony, Battle Creek Symphony, and Canton Symphony (OH). He has appeared as an extra percussionist with over a dozen other orchestras throughout the Midwest. Mr. Beck received his BM from the Cleveland Institute of Music and he graduated with a MM from DePaul University. His primary teachers performed with the Cleveland Orchestra and the Chicago Symphony. Beck has performed on five continents and spent his summers at the Verbier Festival in Switzerland, Pacific Music Festival (Japan), and the Spoleto USA Festival.