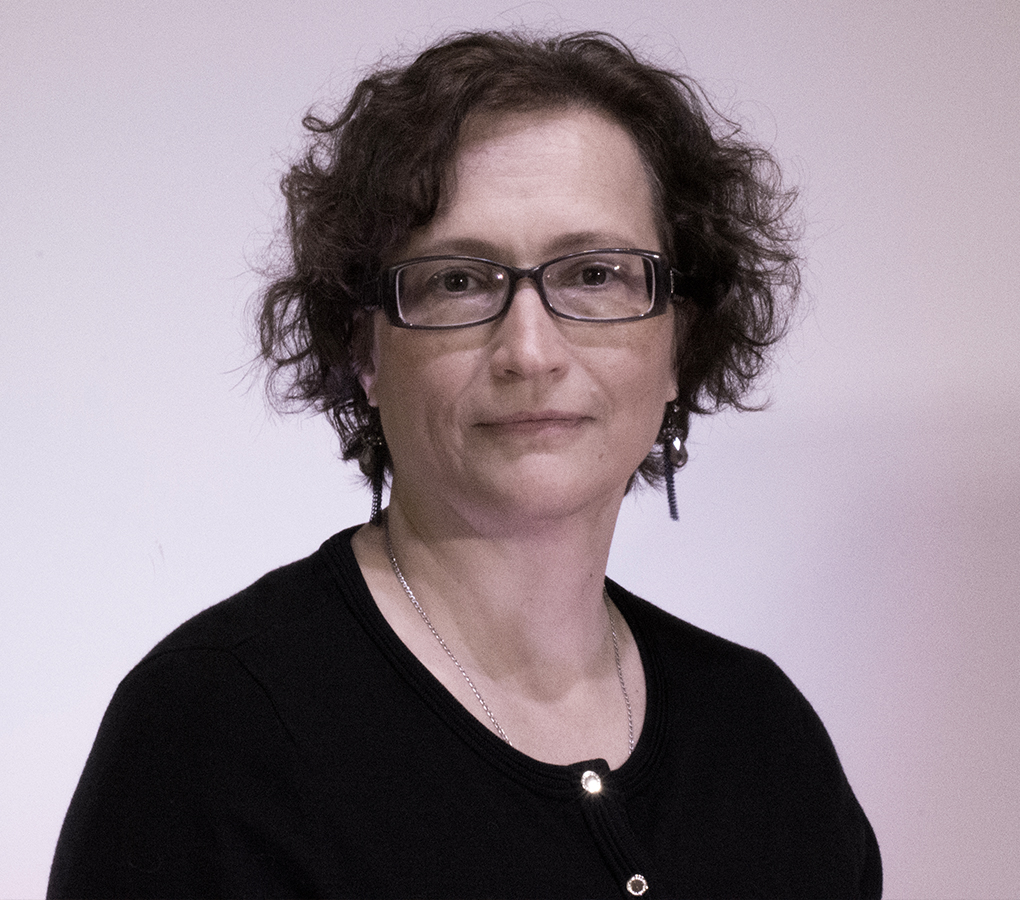 Oxana Sourine started playing violin at age 5. She studied with Turchaninova, Beshkina, and Belenky. After graduating from the Moscow State Conservatory, she was invited to play with Orchestra de Baja California, Mexico. That was the beginning of her musical adventure overseas. With the orchestra, as well as smaller music ensembles, she performed throughout Mexico. Later she and her family moved to California, and she continued her music career in the San Diego area freelancing and teaching.

In 2000 the Sourines moved to Michigan (back to the snow!), and have been proud Michiganders since. Oxana joined West Michigan Symphony the following year, while also subbing for various Michigan orchestras. She hopes to enjoy the beautiful Frauenthal for years to come.

Sponsored by Darlene Collet, in memory of Lee Collet