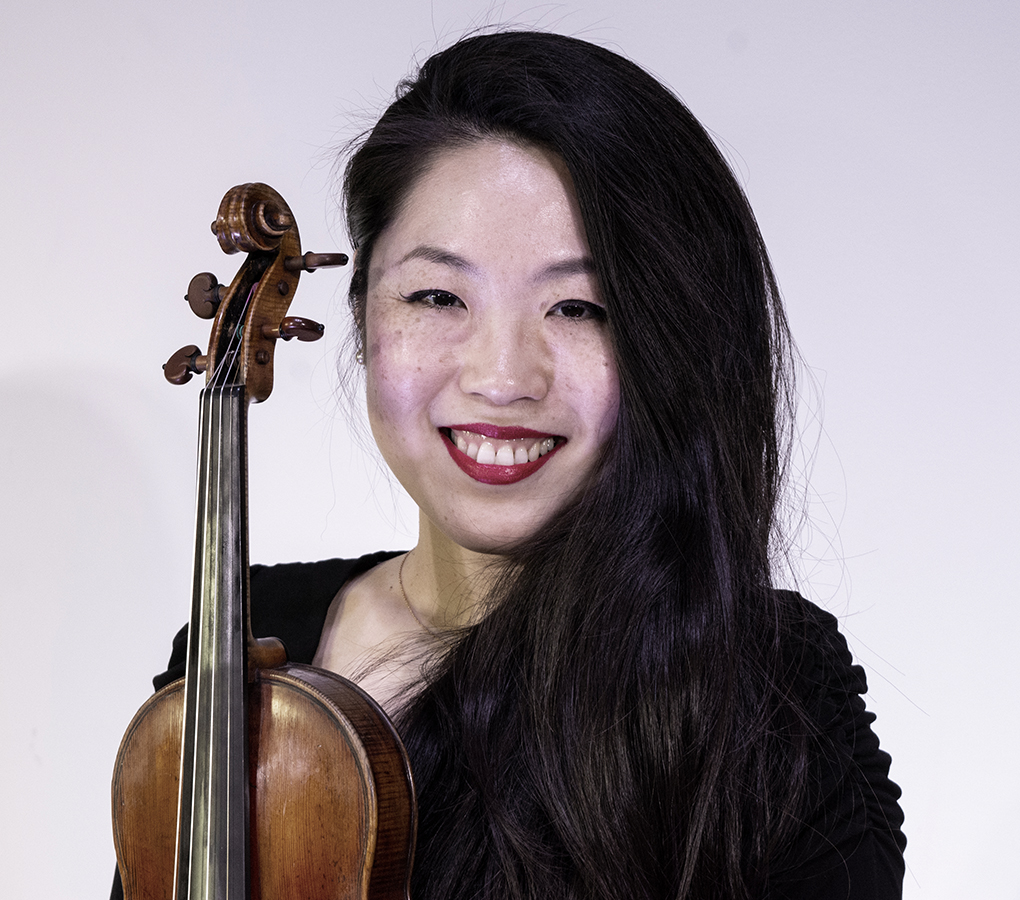 Ms. Shiraishi is featured in the premiere recording of a new work by Grammy-nominated composer Gaurav Mazumdar. Under the auspices of the nonprofit Crossing Borders Music, the recording is scheduled for release in autumn 2022.

Her primary teachers are Hideo Kojima, Seiji Kageyama and Jasmin Lin. She currently lives in Chicago where she enjoys access to great arts—and pours out love to her numerous houseplants.

Sponsored by Kevin & Annette Even