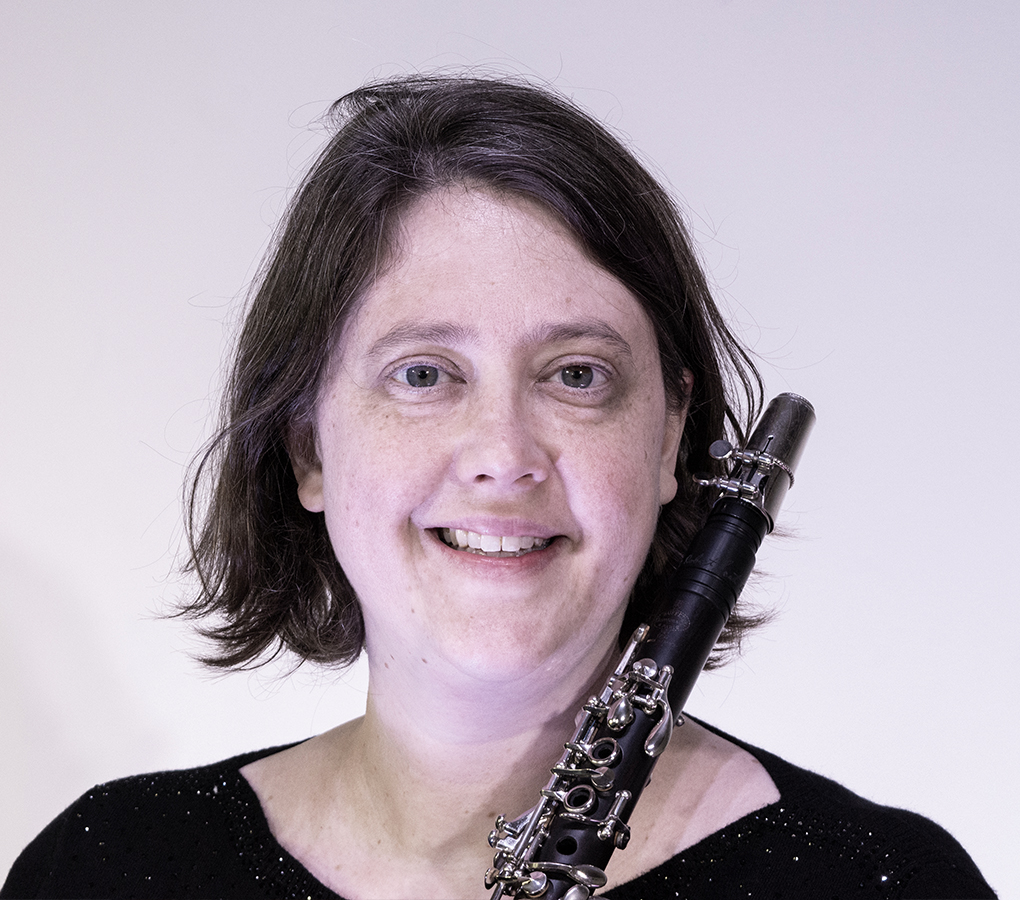 Stephanie Hovnanian is an active orchestral musician, chamber music enthusiast, and educator.  She is a member of the West Michigan Symphony Orchestra and performs regularly with the Grand Rapids and Kalamazoo Symphonies. She was adjunct instructor of clarinet at Western Michigan University from 2010-2019, and taught at Grand Rapids Community College for many years.

Stephanie enjoys performing chamber music and has performed at the Chamber Music Festival of Saugatuck, the Grand Rapids Art Museum Sunday Classical Concert Series, and on recitals at Aquinas College and Calvin College.  She also performs with the Grand Rapids Symphony Woodwind Quintet that performs educational concerts at elementary schools throughout the Grand Rapids area.

Sponsored in memory of E Wesley and Orel A Borgeson