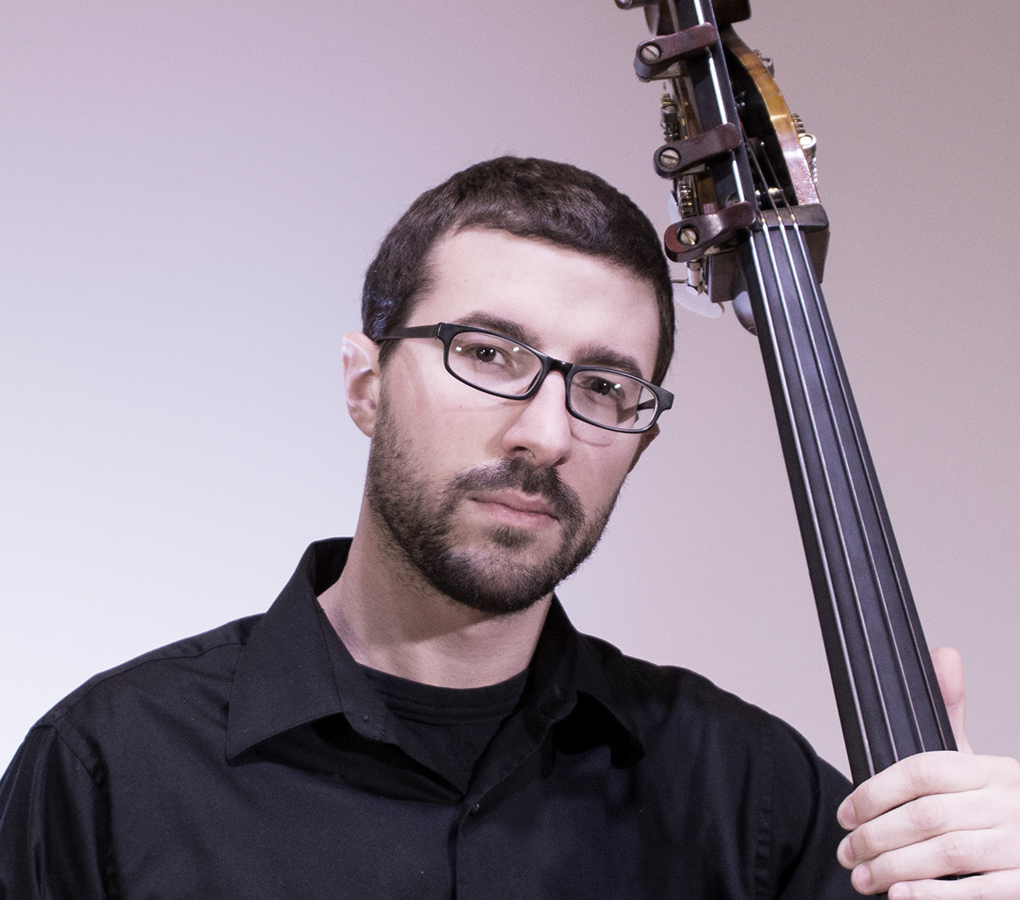 Traverse City native Robert Johnson began his double bass studies at the age of 18 with Edward Fedewa, earning his BM from Central Michigan University. He also completed MM and doctoral degrees at Michigan State University studying under Jack Budrow. Other teachers include Stephen Molina of the Detroit Symphony, Scott Dixon of The Cleveland Orchestra, and the faculty of Domaine Forget. Robert is an active freelancer, playing in orchestras all over the state of Michigan and throughout the U.S. Other appearances include Dallas Winds, Pittsburgh New Music Ensemble, and the Detroit Symphony Orchestra. Now living in Grand Rapids, he has also accepted an appointment to the Grand Rapids Symphony bass section and is an apprentice luthier at Grand Rapids Violins.